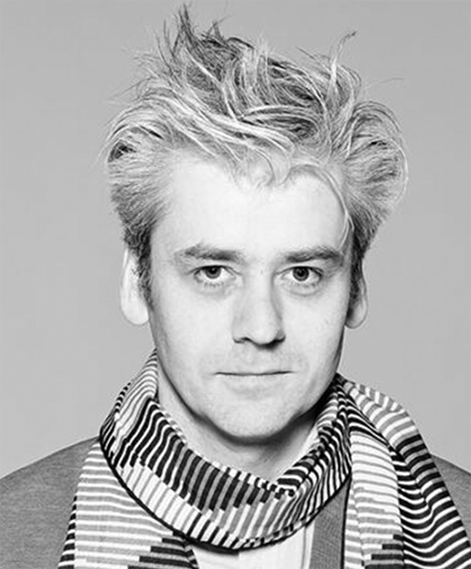 “OLED is a technology which gives us a lot of new possibilities.”

Founded in 2001, iart realises projects at the cutting edge between media, art and technology, giving a special focus to spatial interaction.
iart meets complex design challenges by leveraging its background as an engineering firm to serve as an interdisciplinary competence centre. With the combined skills of its team, iart has realised a number of highly innovative projects, such as the interactive books for the exhibition ‹Paul Gauguin› at the Fondation Beyeler (2015), the kinetic facade ‹MegaFaces› at the Sochi Winter Olympics (2014), the interactive facade of the Coca-Cola Beatbox Pavilion at the London Summer Olympics (2012), the media of the exhibition ‹Universe of Particles› at CERN in Geneva (2010), and the interactive facade of the Swiss Pavilion at the Expo 2010 in Shanghai.