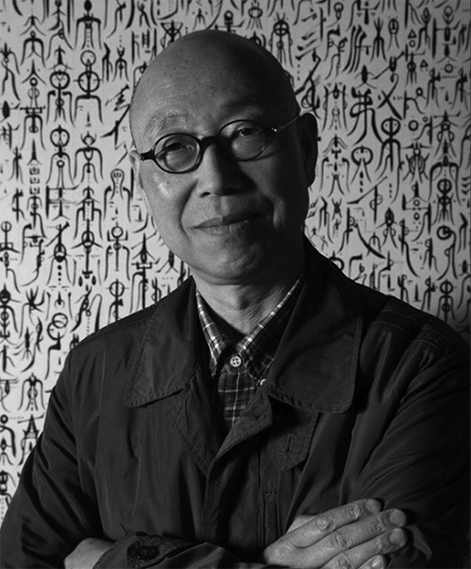 “I was profoundly impressed by OLED's expression of colors. This time, OLED served as a phenomenal vehicle that delivered precisely the colors. I intended to deliver while I was able to use it as freely as a canvas.”

Calligrapher Kim Jung Won was born in 1954 in Changwon City, Gyeongsangnam-do.
Dahori is the place where the brushes used in prehistoric times were excavated. This symbolically shows the relationship between letters and human civilization. He was well educated and taught by the best masters, and through strict self-discipline, he mastered various typeface techniques.
Kim Jung Won's calligrapher's work, composed of dynamic strokes, is his own identity as a modern calligrapher. He has three elements of letters: sound, shape, and meaning calligraphy, as well as an aesthetic consideration of calligraphy before and after the formation of letters. It is in line with the creative activity of 21st century art.
He has held 20 solo exhibitions in South Korea, international invitation exhibitions in Austria, Belgium, England, Japan, China, etc., and has written many studies on calligraphy. Currently, he is planning and managing a large-scale international exhibition "Character Civilization Exhibition" for 10 years