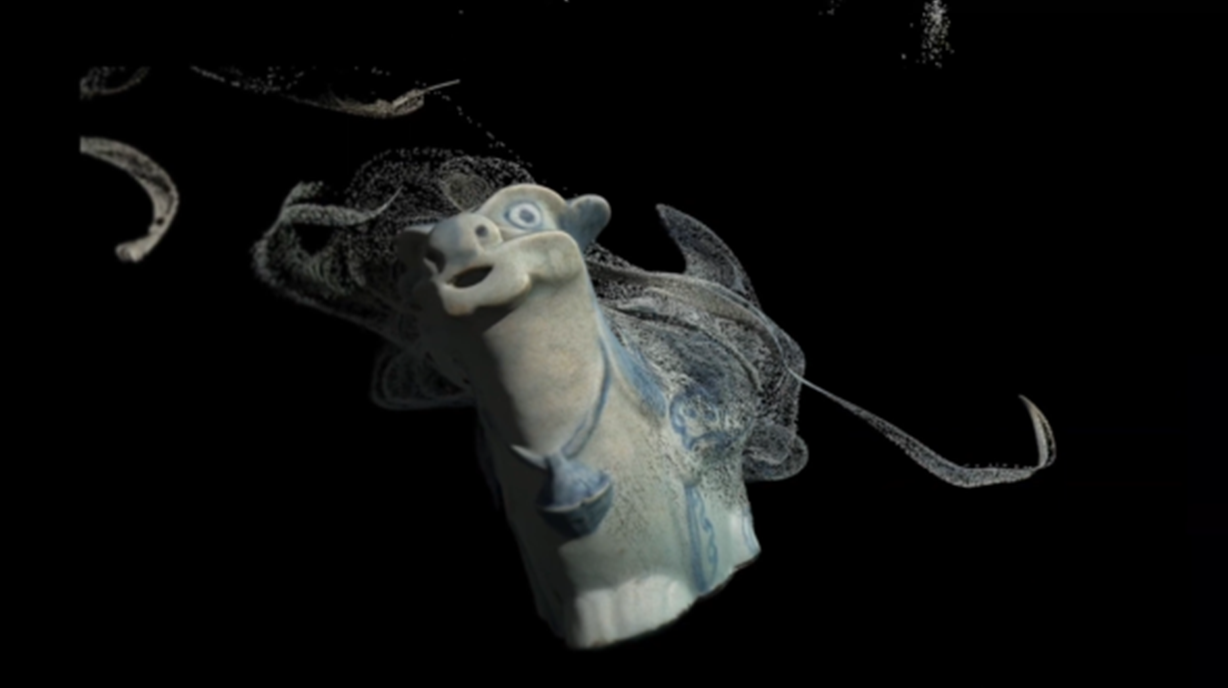 Je Baak is an artist who has been working on projects that raise questions on the subjectivity of humans by using various media and technologies. By distorting or transforming those ordinary moments to produce surreal experiences. In his new works, he focuses on the concept of the time in metaverse rather than space, using materials that can symbolize limits and finiteness inside the metaverse space, such as 3D-scanned living flowers or 3D scanned cultural assets that record those ancient times while communicating about the history. He used these objects to raise questions on the meaning of temporality in the metaverse. He is inspired by the perfection of the colour black in an OLED TV. He insists that it was the most effective medium to express infinite space and the space of metaverse. The fine particles with each and every subtle colour in them were the perfect medium to express the finite temporality

In contrast to unidisplay, the installation unicolor examines the psychology of color perception. Fundamental starting points for the work are the chromatics of Johann Wolfgang von Goethe, as well as scientists like Hermann von Helmholtz, Werner Heisenberg, Wilhelm Ostwald, and the visual artist and professor Eckhard Bendin. Essential artistic influences of note include works by Josef Albers and Johannes Itten.

unicolor operates with 16 modules that examine different forms of color perception. One module that involves the perception of RGB colors that is animated in a high velocity sequence, visualizing the process from slow to fast, thus evoking the optical effect of a grey surface in the visitor’s perception.
As the machine re-imagines these historical works of powerful imagination, elevated craftsmanship, and distinguished acumen, the dynamic pieces change their immersive shapes and colors, representing unique walks through the machine’s latent data universe.

Creating illustrative visual channels of multi-dimensionality through which to re-view the entire Renaissance corpus, the piece displays an entirely new and poetic way of renewing our connection to living traces of art history.