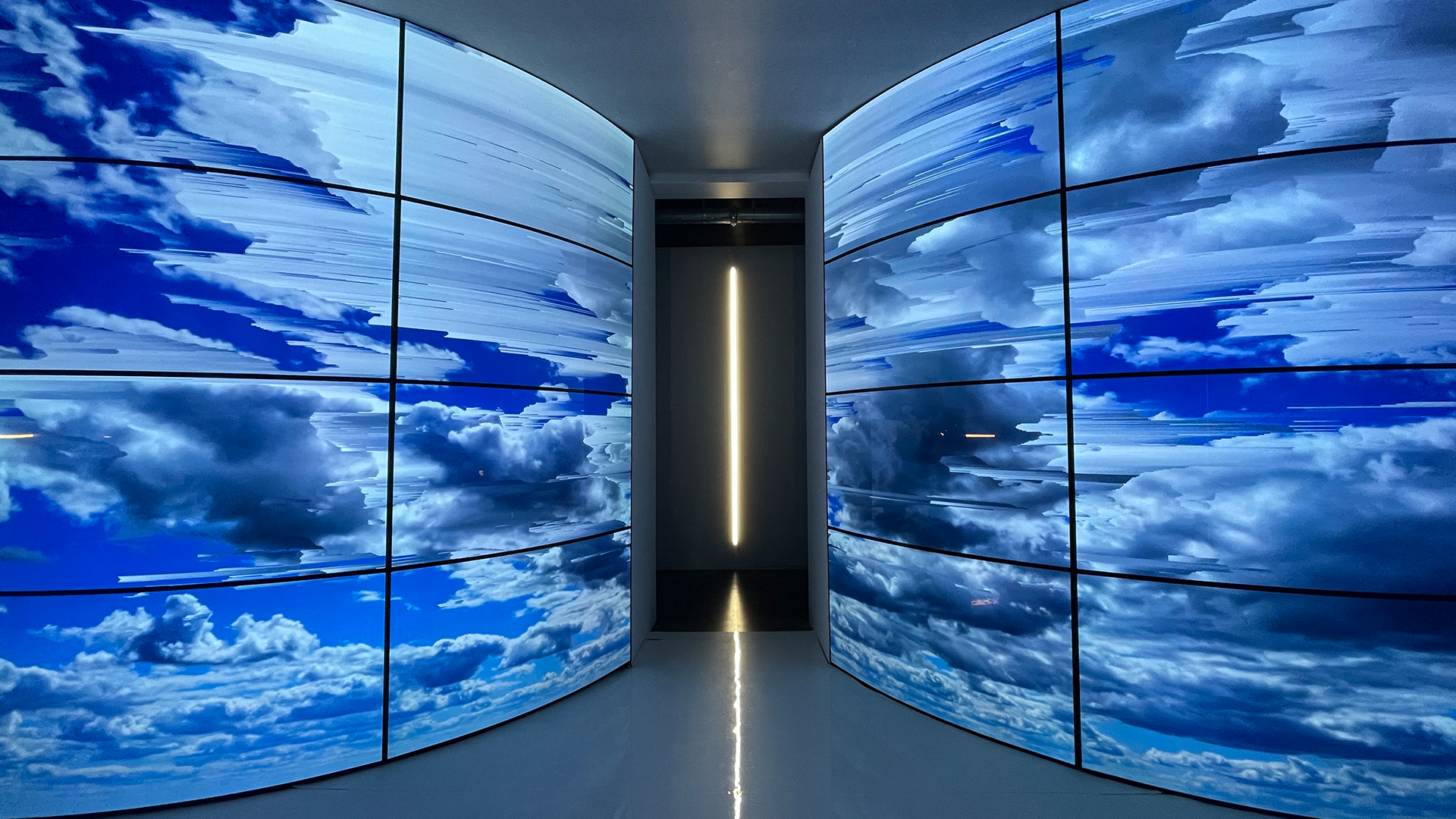 Commissioned by 180 Studios, BLUESKYWHITE is formed of two parts: In Part I, text from Byron's 1816 poem Darkness underscores the viewer's passage through a 24m long red-lit tunnel.

The poem was written during the aftermath of the eruption of Mount Tambora, Indonesia on 5th April 1815, which released more than 100,000,000 tonnes of gas and fine particles into the atmosphere, resulting in a perceptible dimming of the sun, and a reduction of the earth's temperature of around 3 degrees celsius in what became known as the 'year without summer'. J.M.W. Turner and Caspar David Friedrich documented skies glowing intensely red at sunset.

Part I I draws from contemporary solar geo-engineering models documented by Elizabeth Kolbert and others which suggest that a haze of suspended particles might reduce global temperature to pre-industrial levels and might also turn the blue sky white. 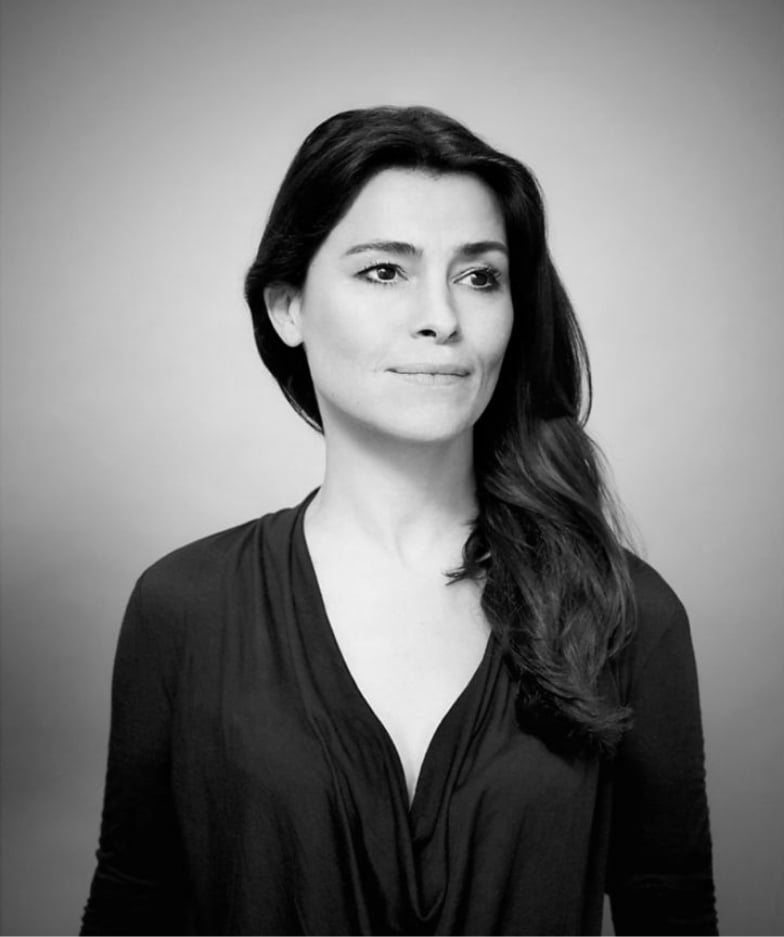