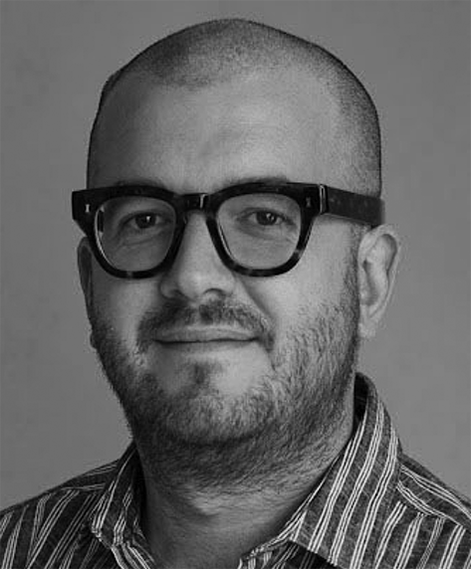 “LG OLED has really brought clarity to this work. It's kind of really allowed it to kind of grow and be shown in such a wonderful way and allows the birds to be shown in the most beautiful way possible. LG OLED enabled clarity.”

Luke was born on New Years day, 1983 in Darlington, North East England.
Life in Britain and the British psyche are at the core of Lukes work. He photographs what to many epitomises the eccentricity of Britain. Often humorous in their outlook, his series range from prize budgerigars to the World Beard and Moustache Championships. Whether animate or inanimate objects, Stephenson creates affectionate portraits of his subjects and documents worlds often hidden from the mainstream.
He graduated in 2005 and has worked as a freelance photographer since. The same year he was awarded the Jerwood Photography Prize and in 2006 was selected as one of ten photographers to showcase their work at the International Festival of Fashion and Photography at Hyeres, France.
His work has been published in a variety of publications including The New York Times Magazine, The Guardian, Dazed & Confused, Foam, Art Review and Wallpaper*.
Luke has published four photo books to date, his first was a series of Show Birds published in 2012 and the second published in 2014 is a series exploring the wonderful world of the 99 ice cream. In 2019 he published a book looking at the beautiful English Rose from the esteemed grower David Austin. Most recently British Record Fish published in 2021 the book explored the most popular participation sport in the UK documenting the 31 active fresh water fish records from the UK.