LG Electronics (LG) is delighted to announce a new collaboration with German artist Tobias Rehberger in time for Frieze London 2022 as it deepens its association with the arts world. Titled “Into the Maze,” the OLED-powered installation challenges viewers to “see and unsee” in a gravity-defying labyrinth of both sculpture and technology. 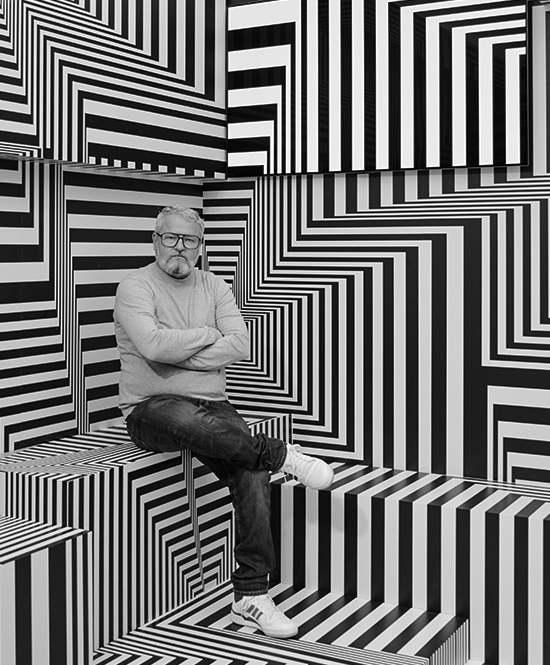