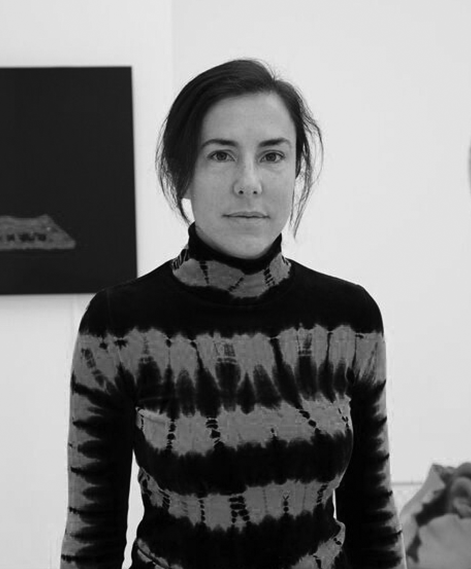 “They’re quite great design, very thin, the light comes from itself, so it’s quite special.”

Cecilia Bengolea (Buenos Aires, 1979), works on a range of media including performance, video and sculpture. Using dance as a tool and a medium for radical empathy and emotional exchange. Infused with the symbolic energies found within nature and relationships, her compositions are formed around ideas of the body - both individually and collectively - as a medium. Bengolea develops a broad artistry where she sees movement, dance and performance as animated sculpture.

Bengolea has collaborated with dancehall artists such as Craig Black Eagle, Bombom DHQ, Damion BG, and with artists Dominique Gonzalez Forster and Jeremy Deller. Her collaborative work with French choreographer François Chaignaud, Pâquerette (2005-2008) and Sylphides (2009), have earned several awards such as the Award de la Critique de Paris in 2010 and the Young Artist Prize at the Gwangju Biennial in 2014. They have also co-created dance pieces for their dance company as well as for the Ballet de Lyon (2013), the Ballet de Lorraine (2014) and Pina Bausch Tanztheater Wuppertal.